Back to Blog home 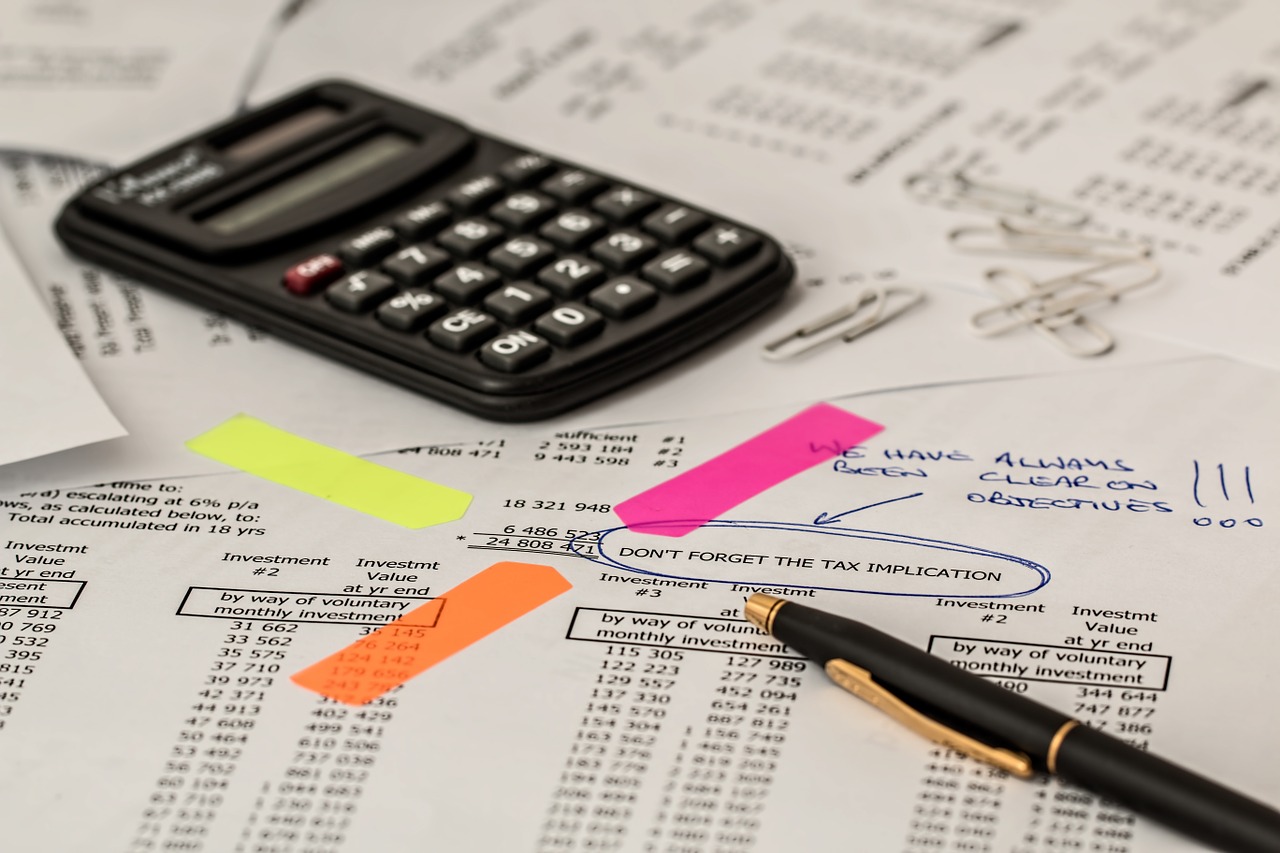 If your interest in entertainment is more on the development / creative side of the process, here are 8 fantastic new ShowbizJobs listings at studios like Amazon, Paramount, and Lionsgate. Apply today!

Vice President, Studio Operations
Fox News
Los Angeles, CA
As Vice President, Studio Operations and Incentive, you will be responsible for the management of film incentive and credits, including but not limited to applying, tracking, and auditing each program. You will also be responsible for managing the monetization of tax credits, ensuring proper corporate structure set-up to ensure incentive eligibility, and ensuring proper license agreements are in place between corporate and production.
Apply Now

EVP, Creative Production
Lionsgate
Santa Monica, CA
Lionsgate is currently seeking an EVP, Production. This role encompasses advocating for projects to acquire, develop and convert for the studio and overseeing them through completion.
Apply Now

Find thousands more entertainment jobs and internships from companies like...